Search
Get in Touch
Education

However, while the app looks great and, in a sense, functions perfectly well, there are some major flaws that must be addressed before it can be considered a quality app.

PhotoMath really does have a straightforward set-up. Its free for everyone.

It takes on a more minimalist design so that it may better focus on the functionality of the app, which is great. I like the fact that the app isn’t tacked on with needless bells and whistles.

Taking pictures of math problems was also very easy. The app does not actually require you to snap the picture. Once a math problem is presented in the given field, the app automatically scans it and give you the solution/steps to solve it. It takes out a rather tedious step and further streamlines the already streamlined process.

It can further solve graphs and visual mathematical problems. If the child or parent (or even a teacher) need to understand how a certain sum needs solving, there is easy to understand tutorial within the app which is pretty basic and works like a classroom chalk board and teacher setting.

If you’re not a tutorial person then there is also the step-by-step explanations how the sums were solved.

Best part, its available on both Apple Store and Google Play Store.

While PhotoMath is the greatest app out there for math problems… the only set back is that children will use their brain less and the app more.

With that being said, the app is apparently great. So this bit… is a real tragedy… :/

As of right now, PhotoMath is a great solution for everyone including parents and teachers (apart from students).

The app excels at solving equations, graphs, sucky algebra, decimal stuff, the usual bits like fractions and arithmetic and some advance stuff like trigonometry, logarithms as well.

The app could make students complacent, which will stifle creativity and ingenuity.  Not that any teacher worth their merit would really allow students to use their phones during math class, but its an overall a great breakthrough… would have helped me a lot in my time! 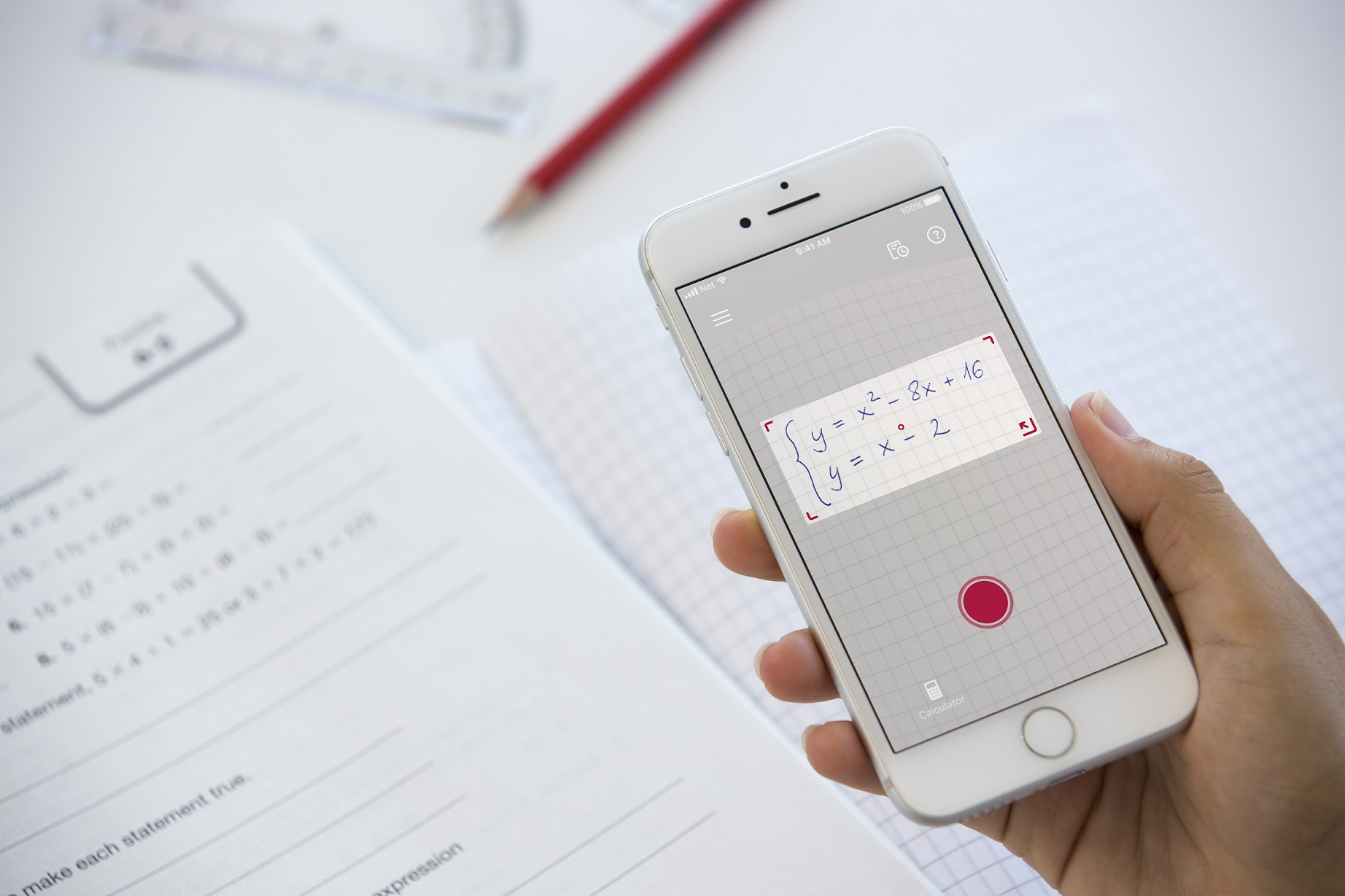 Businesses, regardless of size need cloud-based services & apps to work on their clients' projects. Here are a couple of such cloud-based apps.
Read
Education

Essential Tools you Gotta have for Remote Study Groups

Group study is fun for those who laze around and bothersome for those who have to do the heavy lifting. Here are the essential tools you gotta have for group study
Read
Guides

Essential Tools you Gotta have for Remote Study Groups

Group study is fun for those who laze around and bothersome for those who have to do the heavy lifting. Here are the essential tools you gotta have for group study
Read more

Shop via Cashback Websites and Save Money

What if you could get paid to shop online? How about getting paid to visit a store? Lets take a look at all of the above and then proceed with a review on the biggest Cashback websites around today.
Read more

SugarSync is a relatively new cloud storage service that has all the perks of DropBox, Box, Google Drive, OneDrive and iCloud and more so lets read about it and see what makes SugarSync stand out
Read more

If you are in the market for a cloud storage solution that offers file backups, security, accessing older copies of the same files and a sync feature for all platforms at an affordable rate, then do take a look at iDrive.
Read more

Businesses, regardless of size need cloud-based services & apps to work on their clients' projects. Here are a couple of such cloud-based apps.
Read more

Looking for a robust business communication solution? Nextiva give you VoIP, fax and CRM at a price you can afford.
Read more

Here's a list of the best movie streaming services in the world, along with their pros and cons. And, we've taken the liberty of mentioning something for everyone in this list.
Read more