AirDroid may be the app/desktop client Android users have been dreaming of for transferring files across their devices.

For years now, Apple has separated itself from the likes of Android for one simple reason: their cohesive cross-device compatibility. Apple’s iPhones work naturally with their Macs, Macbooks, and iPads alike. This is thanks to AirDrop, a beautiful system that lets Apple devices pass data instantly and wirelessly. This simple feature has put Apple ahead of Android for a long time.  But it seems Android, with a market notorious for non-compatibility due to a wide variety of options, has a saving grace in the app AirDroid transferring files.

AirDroid – What Is It?

AirDroid is exactly what it sounds like, the alternative of AirDrop.

AirDroid allows users with Android devices to share files directly with their tablets and desktops.  By having the app (or PC/Mac client downloaded), users can share files such as documents, pictures, and videos. Users can also view their call history, and even send text messages!  This is a great feature for the desktop client because it will allow users to text without taking their eyes away from their work on the computer. Users will also get all of their phone notifications directly on the PC/Mac client, so there is no need to constantly check your phone for notifications.

With the latest update, AirDroid users can also sync their WhatsApp notifications and various other messaging services. This only adds more convenience to an already super convenient app.

You should also know that AirDroid is for iOS as well. It may have been initially for just Android platform but since a while, they have established themselves as universally accepted. You can sync files across Mac, Windows, iOS and Android devices.

AirDroid is a beautiful looking app.  It is primarily shaded with the classic Android green, and it has a varied range of colours to indicate its many features.  It is made by Sand Studio, but its crisp design and bold colours make it feel like a natural Google app.  That’s a huge compliment because I think Google has some of the best designs around.

The features are basically as I listed them above. Users can send virtually anything from one device to the other via remote communication. The notifications are nice, but they are limited as well. For instance, I could receive email notifications through the AirDroid client for my PC, but I couldn’t respond to it directly from the client. I think a patch adding this feature would only enhance the great experience AirDroid offers. It is also kind of cool to send texts and various other messages from your laptop/desktop.

Oh, and did I mention that it is available for Mac? Because it is.

There is a funky feature available to pro users where you can turn the phone camera on from your laptop to see what’s happening around the device. Through this feature, the phone essentially becomes your spy camera. Nifty?!

The mobile app also lets you manage certain things on your phone. For instance, the app allows you to manage downloaded apps, as well as control certain features like tethering and hotspot. The Booster feature scans your apps and detects what is using up your RAM. After that, it will let you release those apps, freeing up space and improving the performance of your phone.

All of these features coalesce to form a powerful and efficient app that boosts productivity and promotes cross-compatibility between all Android devices.  It even creates cross-compatibility between Androids and Apple products. The only other alternative to AirDroid in my eyes is Apowersoft Phone Manager which is available on both iOS & Droid devices.

For personal use, the AirDroid will cost you $2.99/Month or $24.99/Yearly. And business users you get 1-month free trial and an application form to get started

To put it simply, AirDroid is a must have app. It has a friendly and colourful interface that is simple to use.  The mobile app alone has features that improve device performance and app management.  The desktop client allows for increased productivity and lets users stay connected to their phone without even picking it up.  Best of all, the service is compatible with Apple products, so users will no longer be forced to choose between the two camps. AirDrop made Apple more exclusive, but AirDroid has created a genuinely open and free market. This one comes highly recommended, and it is surely an app that will be remembered as a milestone in mobile achievement. 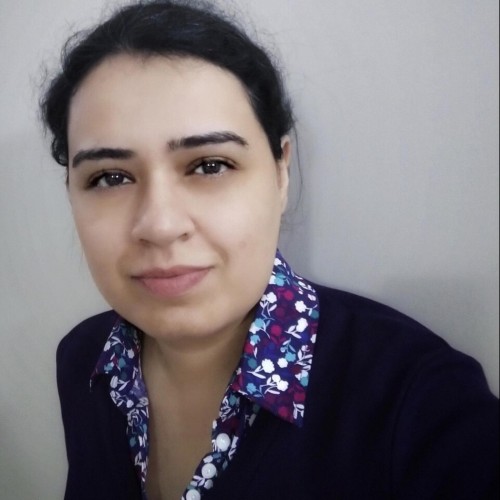 Android’s Nearby Share Update Lets You Do Much More Now