Search
Get in Touch
ServicesConsumerReviews

Over the past decade or so, since Netflix showed the world what can be in terms of watching our favourite TV shows and movies on our computers, as opposed to our own local TV, several other video streaming services sprung up, resulting in an abundance of movie streaming websites to choose from.

A year after Netflix made its debut, Hulu and Amazon Prime Video joined it, and these three have, in subsequent years, cemented their places as the holy trinity of digital streaming.

This article is a guide on the several video and movie streaming services that exist. It spans the entire planet, from the top of the Great China Wall, through the windy sands of the Sahara to the depths of the Grand Canyons. It is a guide for people from all parts of the world who are looking to have fun and see an interesting movie using a service that is easily accessible and native to their location.

Netflix is unarguably the largest and most widely known video streaming service in the world. Ever since it began operation as the first streaming service ever, it has run with the baton and still remains ahead of every of its competitors. While it started off showing movies and shows by other content creators, it now has content that is exclusive to it. And what’s more, a vast majority of its original shows are available all at once such that you do not have to wait an entire week just to see one episode. It is also the streaming service with the most diverse catalogue with movies from different cultures and countries of the planet being offered up on its platform.

Netflix charges $7.99 a month for its basic plan, which is quite cheap when compared to other streaming services out there.

Hulu is one of the three biggest services to stream movies easily. And what’s more, it is also one of the cheapest with a base subscription that costs $5.99 a month. One other selling point of this particular streaming service is the fact that several TV shows by the big networks are available on it the day after they air on the big networks. Hulu now belongs to Disney though, which also has its own streaming service. It will be interesting to see what they do with it.

Hooq is a video streaming service that operates out of Asia. It is jointly owned by Sony Pictures Entertainment, Warner Media and Singtel (a Singaporean telecom). It is the largest video on demand service in Indonesia and it also has a large following in India, the Philippines, Singapore, and Thailand. It offers a vast amount of content native to the Asian continent although its foreign catalogue is not as impressive. Its pricing model is different and quite affordable. For instance, its weekly package costs only $1.40 a week.

iQiyi is a streaming service whose operation is largely based in China. It was created by Chinese tech giant, Baidu. While it initially started off as a service accessible to only those with a Chinese IP, it has since then opened its doors to people from other country. It has an impressive library of content native to the country. Its subscription fee is $2.71.

Viu is another on which you can stream movies easily on the Asian continent. Although it operates out of Hong Kong, it is available in other countries on the continent: Thailand, Malaysia, the Philippines, Singapore, India and Indonesia. Its pricing varies from country to country. Its premium subscription, which is the ad-free version costs between $3.7 and $4.4.

iFlix is a video on demand service that operates out of Malaysia. It is one of the most well-funded video streaming service in Southeast Asia having raised millions of dollars in 2015 and more since then. While iFlix was originally created for customers in Southeast Asia, it has since shifted its focus into other markets in other parts of the world including Sri Lanka, Brunei and Pakistan. Its pricing is cheap as it costs about $3.5 a month in Thailand.

iROKOtv is an African video streaming service that was established in 2011. Its content is exclusively Nigerian and are from the Nollywood movie industry which is the Nigerian version of USA’s Hollywood and India’s Bollywood and which also happens to be one of the largest movie industries in the world. It is quite cheap, costing $60 a year in the USA and other countries, while it costs about $3 for a 3 months subscription in Nigeria.

Showmax is a streaming service that is native to the African continent. While it was launched in South Africa in 2015, it has since made efforts to expand to other countries on the continent. While it has several foreign contents on its library, a vast majority of its content are native to the African continent. It is quite cheap, with a pricing of $7.99 per month and what’s more, users can download and watch movies offline.

While we love talking about reliable services, and showcasing new stuff that has potential, we cannot ignore DisneyPlus. The presence of Disney in everyone’s lives is massive. No doubt its not very known among those who are not interested in cartoons or America in general, but there are still a lot of folks out there who like this particular movie streaming service the most.

We are aware that there are several more streamers out there, and if you want, we can showcase them here for you! So, let us know in the comments about the ones you want featured here 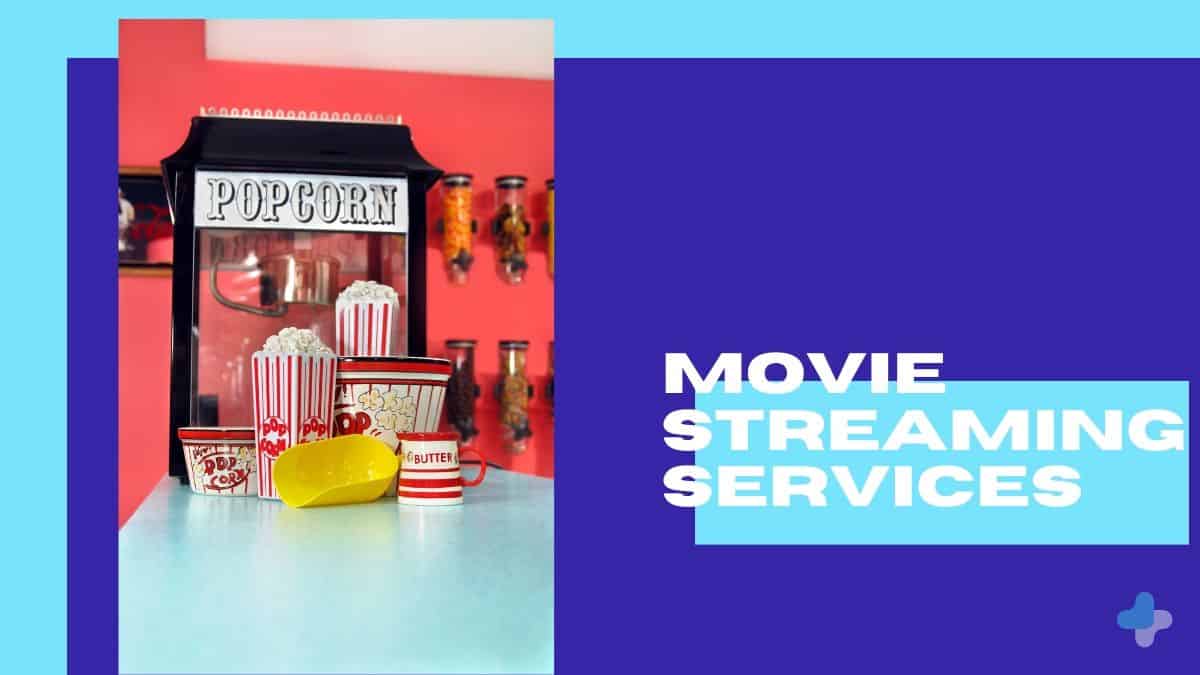 Here's a list of the best music streaming services in the world today, along with their pros and cons. There is something for everyone in this list.
Read more

Lucking out every time you wish to to buy Nintendo digital games? Here's an easy step by step guide showing you how to buy Nintendo games online. And if you want, you can use the same method to buy Xbox, PlayStation and any other game you want.
Read more

Here's a list of the best music streaming services in the world today, along with their pros and cons. There is something for everyone in this list.
Read more

How can one get their 'head' in the 'game,' when only partial sensory modalities are involved? In a video game, the element of virtual reality, must look, feel and sound real. Here, we are covering some of the best gaming headsets that you should buy for a superb experience.
Read more

Want to stay up to date with the latest news?

We would love to hear from you! Please fill in your details and we will stay in touch. It's that simple!

Businesses, regardless of size need cloud-based services & apps to work on their clients' projects. Here are a couple of such cloud-based apps.
Read more

Looking for a robust business communication solution? Nextiva give you VoIP, fax and CRM at a price you can afford.
Read more

Here's a list of the best movie streaming services in the world, along with their pros and cons. And, we've taken the liberty of mentioning something for everyone in this list.
Read more