Search
Get in Touch
DevicesReviews

A new magic keyboard that is comfortable along with better sound quality and an excellent 16” display, Apple does not disappoint with the new MacBook Pro. This Workstation is the best that has ever hit the market.

Using their iconic style, Apple has improved much upon of this new MacBook Pro compared to its past editions. Some of the best improvements about this new MacBook is that the screen resolution is excellent, the battery provides you with up to 11 hours of life, and the bezels are thinner than on any other Pro.

However, with all the great stuff this Mac has, there are a few things that aren’t perfect. One thing that could have been better is the number of ports. There is a limited number and for some reason, Apple left out an SD card port. Among the other things that consumers may not appreciate is the price. This MacBook costs a small fortune which the competition clearly does not.

Though the MacBook Pro’s have been on the market for years, this one comes with a few upgrades that may make it a worthy investment.

What is the hype surrounding the new MacBook Pro 16,” you ask? Well, it’s simple, some new and improved features make it fantastic. Let’s break it down.

Having a brand-new key structure that is considerably concave along with a rubber dome underneath for optimal typing support, you can work in comfort. The keyboard is smooth to the touch and it makes working similar to that of pillow typing.

As listed above, Apple went all out on the battery for this machine. You are getting the best battery in the MacBook line-up with up to 11 hours of continuous use before a charge becomes necessary. Having a battery that lasts this long allows you to work all day long without interruption.

Apple has generally provided a workstation that gives decent sound quality right up until the MacBook Pro 16”. The improved speakers and sound are incomparable with a built-in microphone. The sounds a clear and crisp, making them a considerable improvement on previous models. You can listen to music, conduct online meetings through Skype or FaceTime and still be able to hear everything you need without interruption.

The display on this beast is amazing with a 3072 X 1920 resolution making it the best display of any other Mac. Furthermore, the bezels are much thinner, and that allows for more screen space.

Again, at the cost of this workstation, you would expect to get something more along the lines of a 4k display, but that isn’t the case. However, Apple made the sacrifice of a lesser resolution in order to preserve battery life.

There are a lot of differing opinions when it comes to the MacBook Pro. Coming out only six months after the earlier model and making it obsolete, you would think that this Mac is considerably worth every penny you would spend on it. However, with the standard model starting at $2399 and the upgraded model being $2799, you may want to consider the future of MacBooks before making this purchase.

If you are a diehard Apple fan, you want this laptop. Furthermore, if you need more power and a workstation that is going to last you, then this is definitely the computer you want. However, if you are more of a Windows fan, then there are other laptops to consider.

To put this MacBook Pro into perspective with other Pro’s, here is a comparison chart.

There is much to be said about the new MacBook Pro 16”. With many new upgrades and a hefty price, you want to consider all your options before making the leap into this Mac. It is an excellent machine if you need all it offers. However, there is a chance that this workstation may just be too much power for most users and choosing another laptop would be a better choice.

Ultimately, it is the best MacBook Pro that has ever hit the market, and it opens the gateway to keeping you excited about what Apple will come up with next. 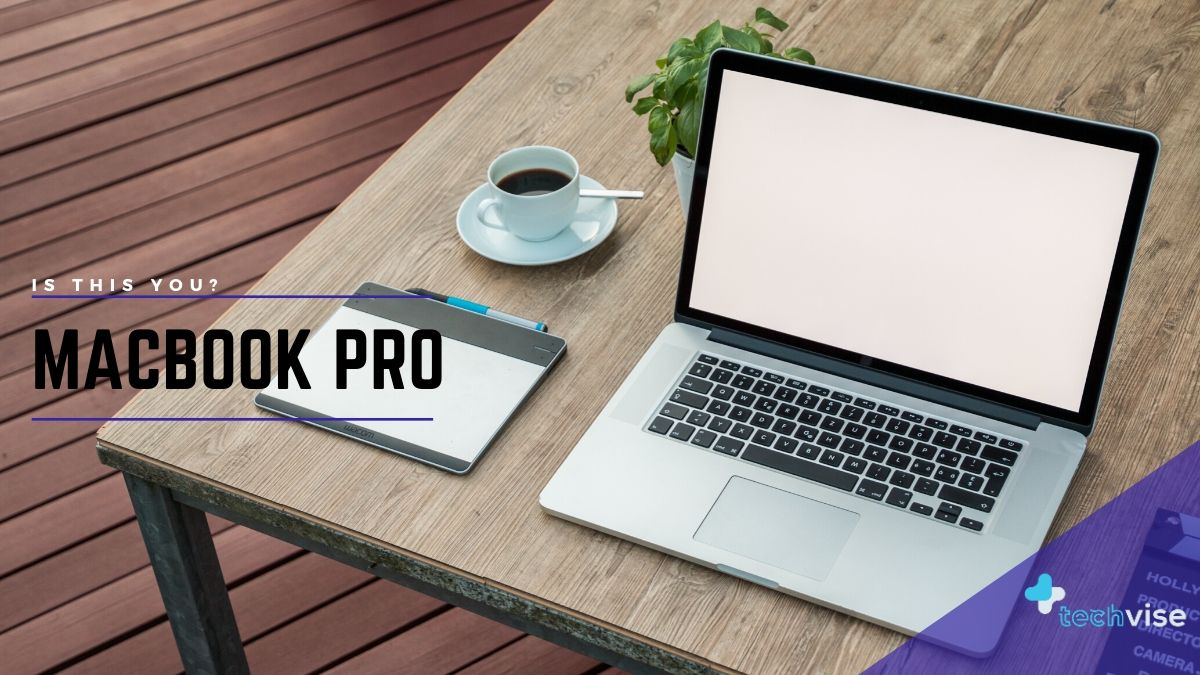 iOS stickers for iMessage App are a great hit with both millennials and the older generation. But with so many to choose from, where do you begin?
Read more