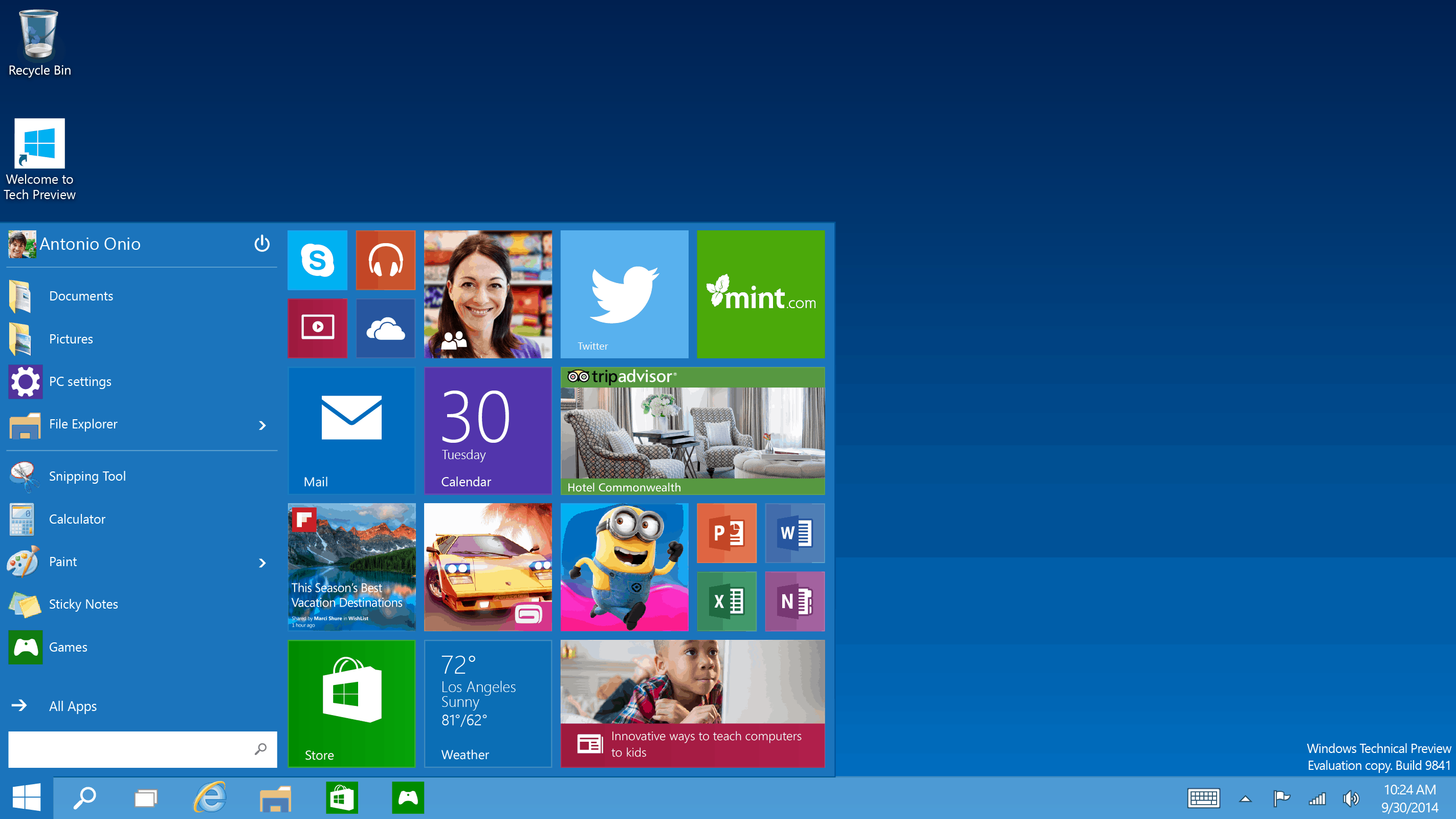 With Windows 8 and the Windows 8.1 update, Microsoft has attempted to create a kind of middle ground where traditional PC operating system and tablet software would meet. The end product was Windows 8 which featured a tablet-like interface that didn’t really appeal to users. Most users who give Windows 8 a try want to go back to Windows 7, and for them, the fact that Microsoft has a new OS in the works is nothing but good news. Since the new Windows 10 will go back to the operating system’s roots, but still keep some of the Windows 8 elements, making up for a hybrid software that should please both haters and lovers of Windows 8.

What To Expect in Windows 10 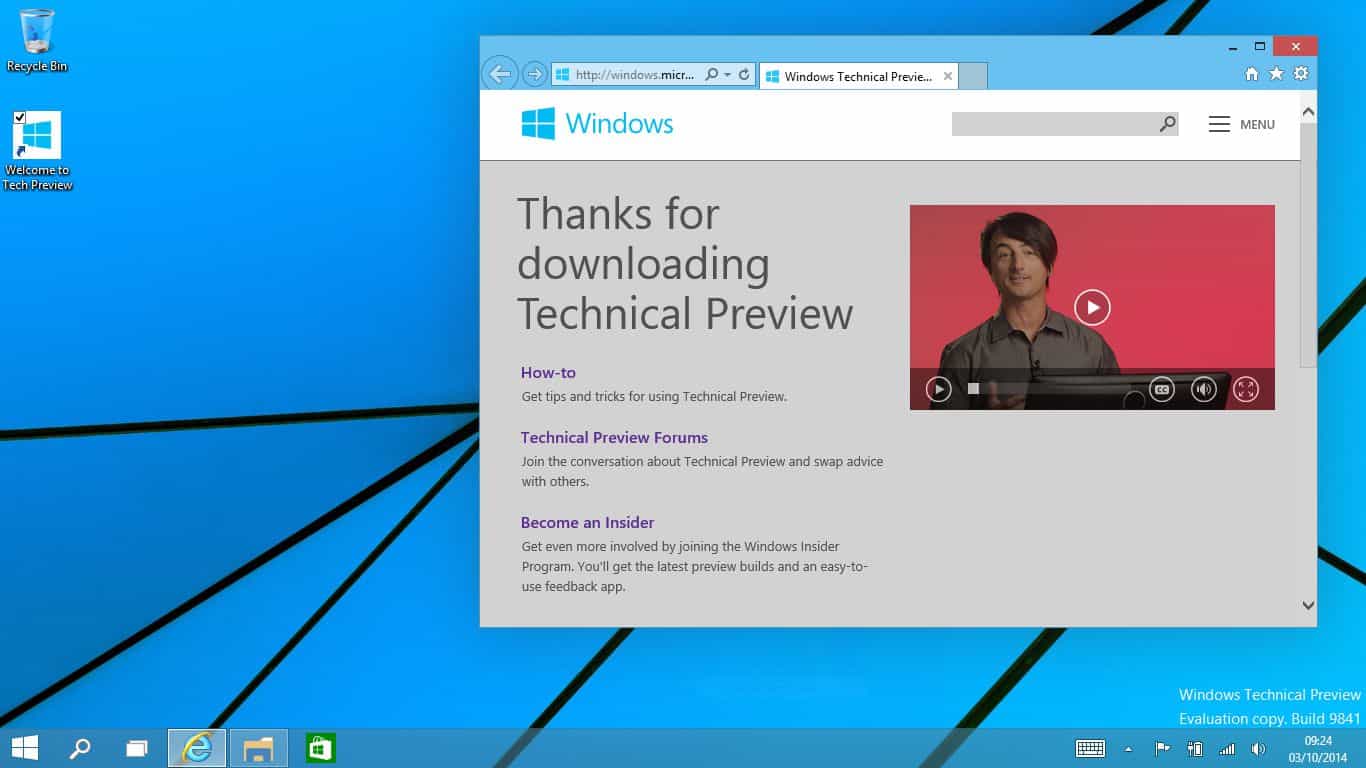 For starters, Microsoft has gotten rid of the Start Screen and replaced it with the classic Start Menu. The Start Menu now features Live Tiles like users were able to see in Windows 8 operating system, and as they add more tiles, the Start menu will begin to grow.  Users will get the best of both operating systems. The original desktop is also back and will pop up when you open your computer. Also, the new OS will come with a virtual desktop feature that will allow users to switch between multiple desktops. Each desktop can be used for different tasks and operations which will help tremendously when there are a lot of active programs, and the user needs to multitask efficiently. The charms bar features in Windows 8 will also make a return next summer when the new OS drops, and along with it comes that sweet search function that everyone agreed was great.

With Windows 10, Microsoft is laying the foundation for a large project that involves making all its devices and platforms run under the same OS, pushing towards a unified ecosystem similar to what Apple has with iOS. However, this would mean that the OS will make fewer features and capabilities available to the user as it is installed on weaker platforms.

Fans and users already started having their first taste of Windows 10 through the Technical Preview edition of the OS which was released recently. After the first impressions, it would be safe to say that Windows 10 is heading in the right direction.

I began writing as a professional on my personal blog and then discovered my true calling, which is writing about SEO, technology and gadgets in general. I am a technical writer, author and blogger since 2005. An industry watcher that stays on top of the latest features, extremely passionate about juicy tech news and everything related to gadgets.