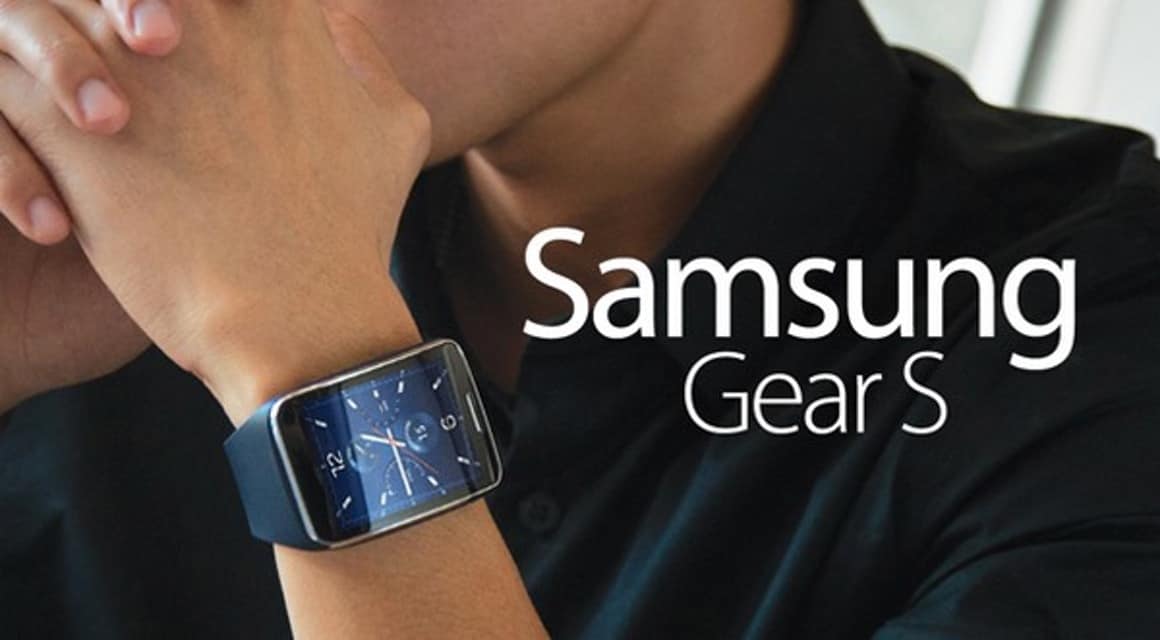 Last year, Samsung introduced us to the world of wearable tech with the Samsung Galaxy Gear. Everyone was excited about it thanks to a great marketing campaign, and it was well received for the most part. After a while, though, people began to realize that the watch was clunky and limited in features. Samsung fine tuned the smartwatch with the Gear 2 and Gear Fit, but now the Galaxy Gear S has delivered a substantial experience that shows users the real capability of what a smartwatch can do.

Is it enough to make the product draw the attention of consumers? Or does Samsung still have a long way to go before creating a truly refined smartwatch experience? Let’s find that out now

The Galaxy Gear S is an overall more sophisticated device. It looks significantly better than its predecessors and has a ton more capability. The Galaxy Gear S is also large, with the display measuring at 2 inches. A lot of reviewers don’t like the size, but I find it appropriate. The big screen makes it more natural to look at and emphasizes the fact that the Galaxy Gear S is a device and not just a watch. Aesthetically, it looks very nice too. I’m not a fan of Samsung regarding design, but I do love how sleek and modern the Galaxy Gear S looks. Besides the Moto 360, it is the best-looking smartwatch on the market.

The Galaxy Gear S also has a wider range of function than other wearable technology. Now that the watch takes its own SIM card and features its own data plan, it is possible to take the device anywhere and leave your phone behind (to a certain extent). Users will be able to send text messages, make phone calls, and even stream music all from the watch. After a one-time pairing with your Samsung handset, the Galaxy Gear S can be directly linked, and all calls can be forwarded to it. It also offers a broad range of fitness apps, and it even includes a heart rate monitor. These apps are acceptable at best. The watch does not always register your steps and often gives wildly inaccurate heart rates.

PROGRESS BUT NOT PERFECT

The Galaxy Gear S is certainly a vast improvement from all other wearable technology on the market, but it still has its issues. For one, despite the large display, it is still difficult to type on the watch. If users want to text, I recommend using voice command options. The app store for the watch is also severely limited, with no real sign of it ever expanding. Not that it matters, because you can only download apps for the Galaxy Gear S from your phone. In fact, for an “independent” smartwatch, users will have to go back to their phones frequently.  The Galaxy Gear S also cannot connect to social media.  If Samsung wants to make a relevant watch for our day and age, this is something they will have to focus really on.

The Galaxy Gear S adds a lot to the smartwatch market, but it will still be a while before we see the market refine itself to a point where general consumers are interested in the devices. If you are already a smartwatch buyer, the Gear S may be something that grabs your attention. However, the steep price of $299, a required data package, and still limited features makes it a hard sell for consumers who have not made the leap yet. The Galaxy Gear S is the best smartwatch Samsung has built, but the truly worthwhile one is yet to be produced. 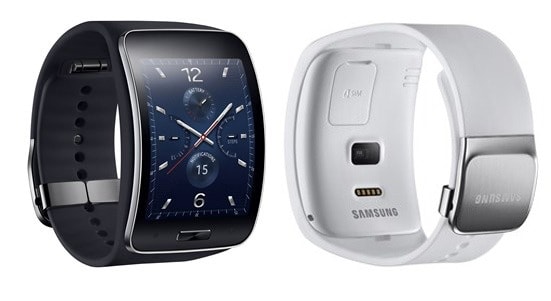 Prev 1 of 7 Next
Continue Reading
smartwatch