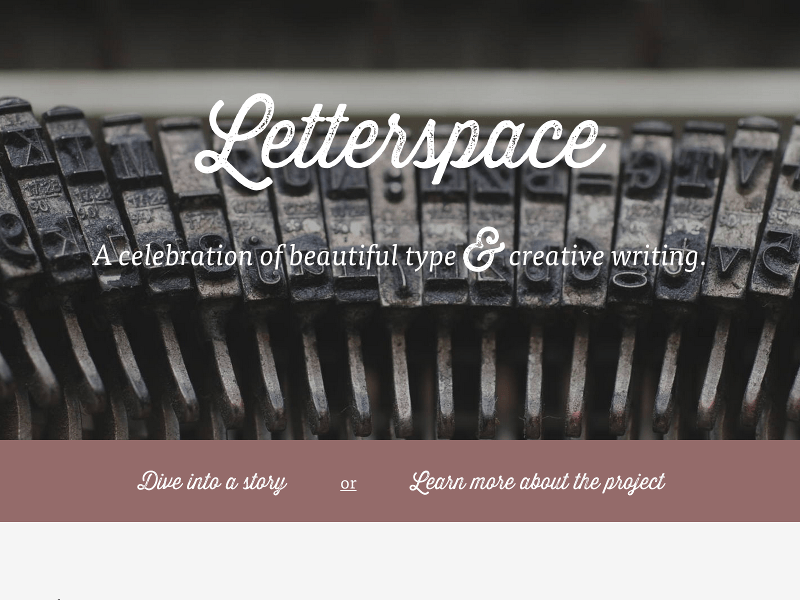 With the modern fast-paced task to task lifestyle, it is often difficult to write down important notes. Most working people barely have time to grab a cup of coffee before they head to work, yet alone take a pen and paper to take notes on. This lifestyle has made note taking apps on smartphones and tablets especially popular. Apps like Evernote have been helping people organize lists and notes directly on their mobile devices, but it looks like a new note taking app has come to the market that could give Evernote serious competition. Letterspace is a new app that was released just last month and has changed the organization game by integrating hashtags and mentions into the mix. While it isn’t the first to do this, Letterspace has streamlined the process along with making a minimalist and intelligent app that will benefit any user.

Letterspace has a nearly nonexistent aesthetic design. The functions of the keyboard are highlighted in blue… and that is about it. The rest of the app is a blank slate. This isn’t necessarily a bad thing. The minimalism helps keep users focused on the task at hand, and it removes unneeded bells and whistles. Users can purchase different text fonts and screen colors, if they so desire. Personally, I like the blank page approach.

The keyboard on the app is the standard keyboard installed on the Apple device, but what makes it unique is the blue bar that rests on top of it. Users can drag their finger along the blue bar to easily scroll through text, landing exactly where they want. With this, there are no more repeated taps trying to get your touchscreen to register exactly what you want to do. It takes some getting used to using the bar, but once users do they will notice a serious shift in how they take notes. Users can also make checklists by adding a dash and a pair of brackets. These brackets can be filled with an X to mark the task complete. The only thing is, you can’t just tap the bracket to mark it off.  You have to manually type it in. This is okay, but it seems to detract the convenience the feature offers.

Letterspace organizes all of its notes by hashtags (#) and mentions (@). This is without a doubt the most interesting feature of Letterspace. By adding hashtags to create categories and mentions to include people, events, or places, Letterspace instantly organizes users’ notes in a presentable and simple format. For instance, if you make several notes with the hashtag #BooksToRead, any note with that hashtag will be compartmentalized into one spot. Subsequently, if you mention anyone or anything such as @TechVise in one of your notes, any note with @TechVise in it will be organized and set in the same place. By doing this, Letterspace is allowing users to take quick and simple notes similar to tweets without organizing them. It is all the convenience of quick note taking without the hassle of organizing it.

If you are an avid note taker, Letterspace is the app for you. Its minimalist design offers a no nonsense mindset, and its use of hashtags and mentions leaves virtually no organization to the user. It really is one of the most simple and streamlined note taking apps out there. While certain functions (like checklists) could be more convenient, there is no denying that Letterspace is a must have app of 2015.